Chocolate Gravy, A Taste of Appalachia in Your Home!

Chocolate Gravy, A Taste of Appalachia in Your Home! 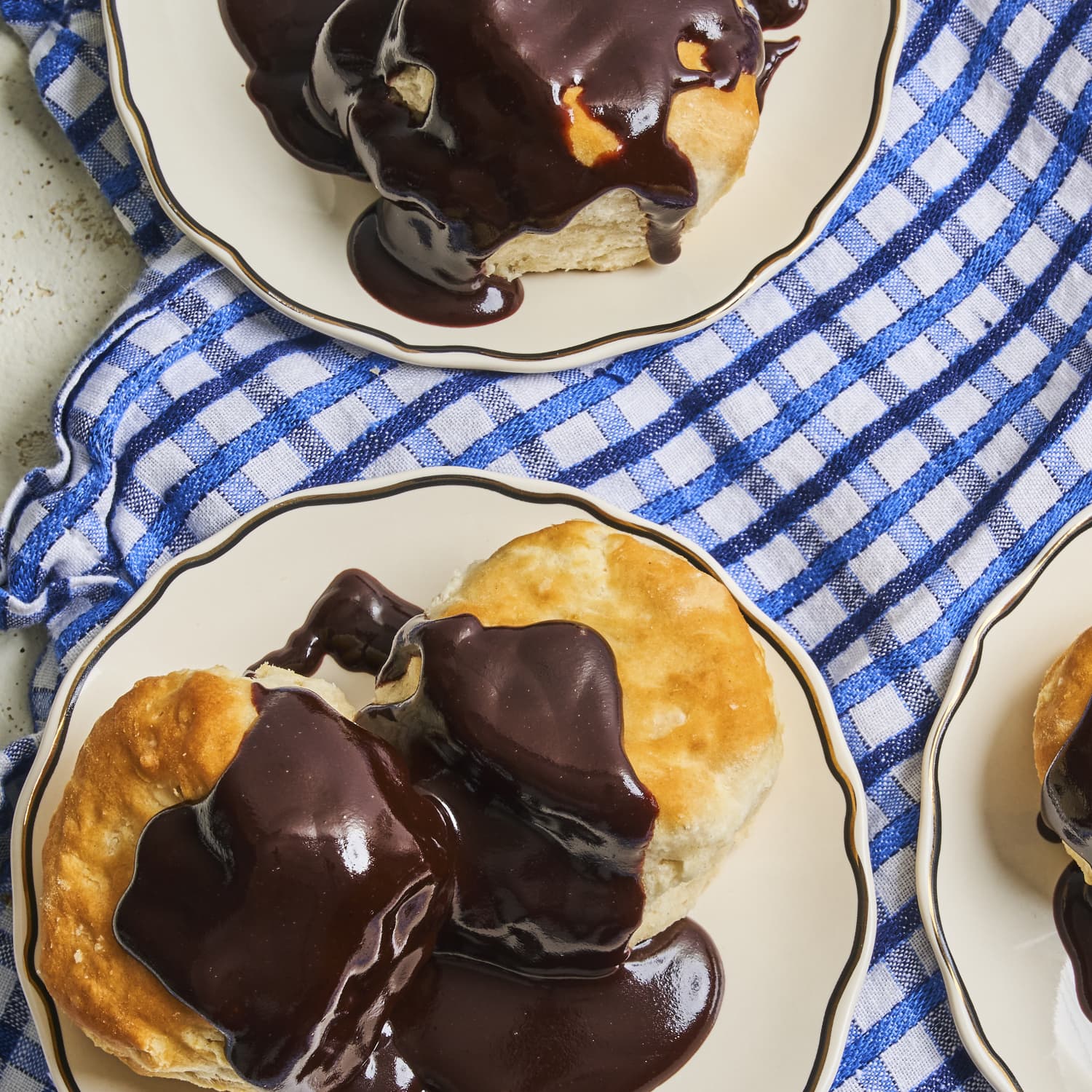 Those who grew up in the Eastern part of Kentucky’s mountainous regions of Appalachia or even Northern Alabama or the Ozarks remember the smell of rich, dark gravy cooling in a skillet on the stove. But in these regions, cooks didn’t—and still don’t—limit themselves to meat-based homestyle sauces. Before gravy adopted savory connotations, it simply meant a stove-top sauce thickened with roux. Resourceful chefs made gravy from scraps, leftovers, and whatever else might’ve gone to waste.

Some hypothesize that the sweet sauce was born between the trade network of Spanish Louisiana and the Tennessee Valley. Appalachian dwellers may have reimagined Spanish breakfast chocolate in a more familiar format, using it to top biscuits. Another likely scenario involves resourceful wives making the most of shelf-stable kitchen staples and farm-fresh milk. That said, the basic combination of cocoa powder, flour, milk, and sugar (and in some kitchens, lard or bacon grease) is no consolation prize. In fact, locals gave it the nickname “soppin’ chocolate” for being the kind of thing worth scooping off a plate with a buttermilk biscuit.

If you’re still not convinced that sweet gravy deserves a place at the table, consider this: Nobody wants savory gravy after it’s gone cold. Cold chocolate gravy, on the other hand, is basically just chocolate pudding. Here is a delicious recipe from my in-laws from the Eastern part of Kentucky: 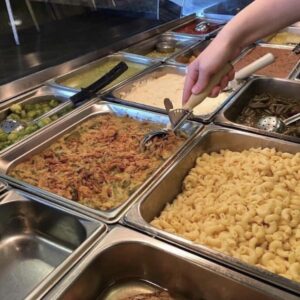 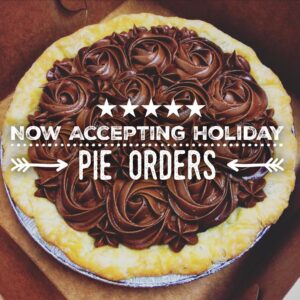 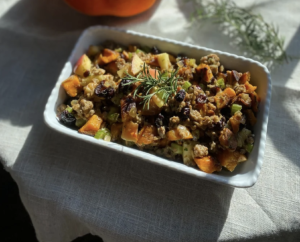