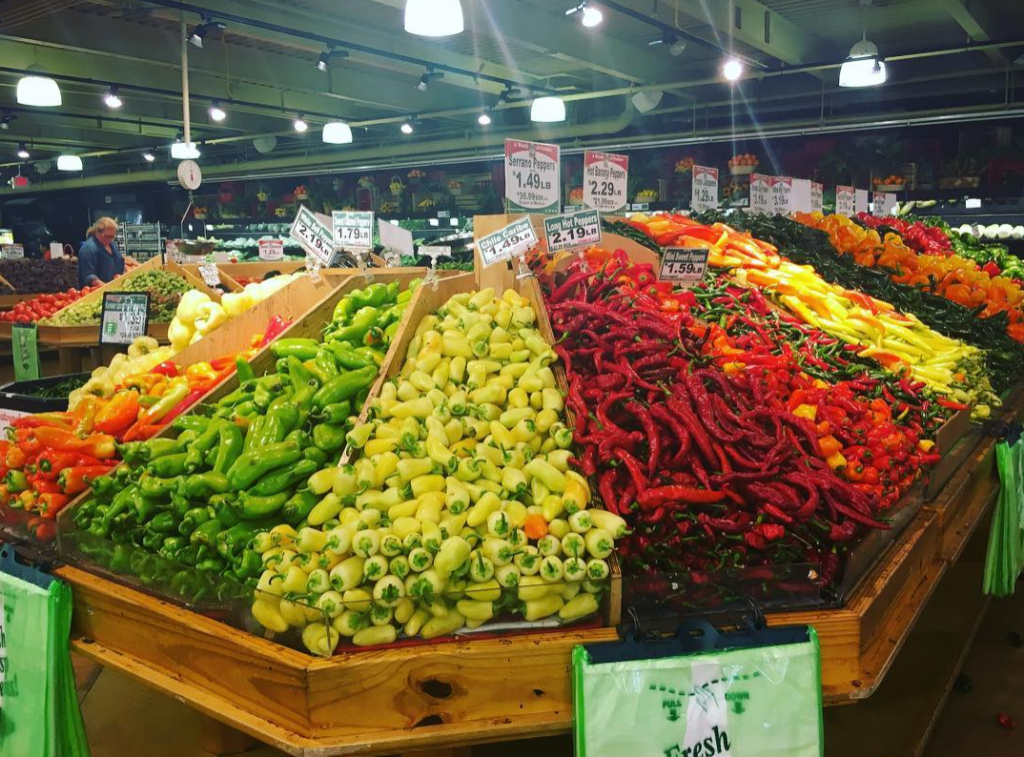 Part of Buy Local Bowling Green is to promote our local businesses. It’s also to bring some entertaining interviews and cultural discussions. Another element we’ve added in the past seven years is travel tips for different cities. We believe visiting the local businesses and experiences a city offers is the only way to experience them.

We have taken many trips to the Capitol of the South, “The A,” The Empire City of the South or more appropriate Atlanta. Right off the bat we stayed out by the Perimeter but most of the tourism was downtown. Getting a room for a big event may even push you north to the Georgia/Tennessee line. Here are our MUST HITS of local stuff we tried (We know there is more to explore in Atlanta and will do other posts in the future):

1. Heirloom Market– We found this on a prior trip while seeing a concert at the nearby Cobb Energy Center. This place is not where you would expect. A Korean BBQ that is at a convenience store front located at 2243 Akers Mill Rd SE. We went there for the Spicy Korean BBQ sandwich. OH MY:

Buford Highway Farmers Market- As you know, we’ve mentioned before, we are members of the Southern Foodways Alliance and they have discussed the culinary significance of these immigrant-owned restaurants in the Buford Highway area. The Must Do for the food lover is a trip to Buford Highway Farmers Market. There were things we’ve never seen in our lives fruit, vegetable, meat, and even processed food-wise. This is the most amazing local market under what could have been an old box store roof. You move all throughout the world in one visit:

El Rey Del Taco– Since you’ll be at Buford Highway Farmers Market give El Rey Del Taco a shot. Probably one of the best places I’ve had tacos in Atlanta but I’ve been proven wrong. If you have another spot let us know. This place is surrounded by Korean joints offering Bubble Tea. Really, Buford Highway is everything that is great about America attracting cultures all over the world to live together.

Home grown GA- We’ve got consistent must hit in Atlanta. This place is that place. We’ve bought art, crafts, and other weird things in their flea market in the back of the store with an older gentleman jamming on the xylophone and a keyboard. It really is an artsy, big city vibe with Southern offerings in food and a sticker over the register that reads “Love the South Hate The Racists.” It’s true to the Southern Heritage when it comes to from-scratch goodness but it also is a mix of every imaginable person. Some people call it “Hipster.” I’d call it what the south is becoming, “welcoming.” Tip for fellow Vegans, grab the Vegan Sloppy Joe and a Vegan omelette.