This weekend will be stacked with Music for all. First it starts with Lost River Cave Men tonight at 9pm:

Their live show creates an atmosphere filled with good vibes and the kind of high-energy buzz that makes you want to drink and dance all night. Their songs tell stories of real-life experiences and hardships, as evident in the line “I’m a story-teller, but I don’t lie.” And while many of their songs have a serious tone, The Cavemen definitely aren’t afraid of throwing a little bit of tongue-in-cheek humor into their lyrics with lines like “I never shoot squirrels with shotguns” and “You were naked on the Internet”. Their eclectic mix of musical and lyrical styles will keep you on your toes until the end of the performance.

Then on Saturday at 9pm Jacob Powell:

Hailing from a small town in Tennessee, Jacob Powell’s vocals instantly capture your attention with his soulful sincerity. His honest approach to songwriting has already caught the ears of some Nashville’s premier talent . Jacob has the ability to quickly become one of Nashville’s best young artist/writers. 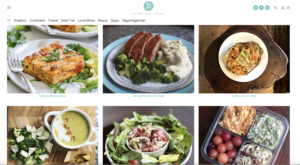 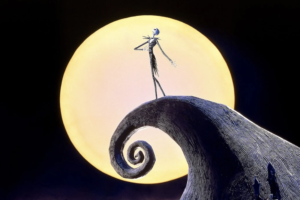