There are 4 great albums and more at Great Escape Records and Comics this week that would make a great gift for the music fan in your life. The 4 big Albums are Led Zeppelin, Gary Clark Jr., Mumford and Sons, Old Crow Medicine Show and Jack White.

A great Christmas Album is also being touted by our friends at Great Escape titled “Death Might Be Your Santa Claus” is a Record Store Day Release. The set’s comprised of rare material from the 78 rpm generation – tracks from the 20s, 30s, and 40s – a very cool mix of blues, hillbilly, and jazz tracks – most of which we’ve not seen compiled on any other collection!

Also, Check out these which we love as well: 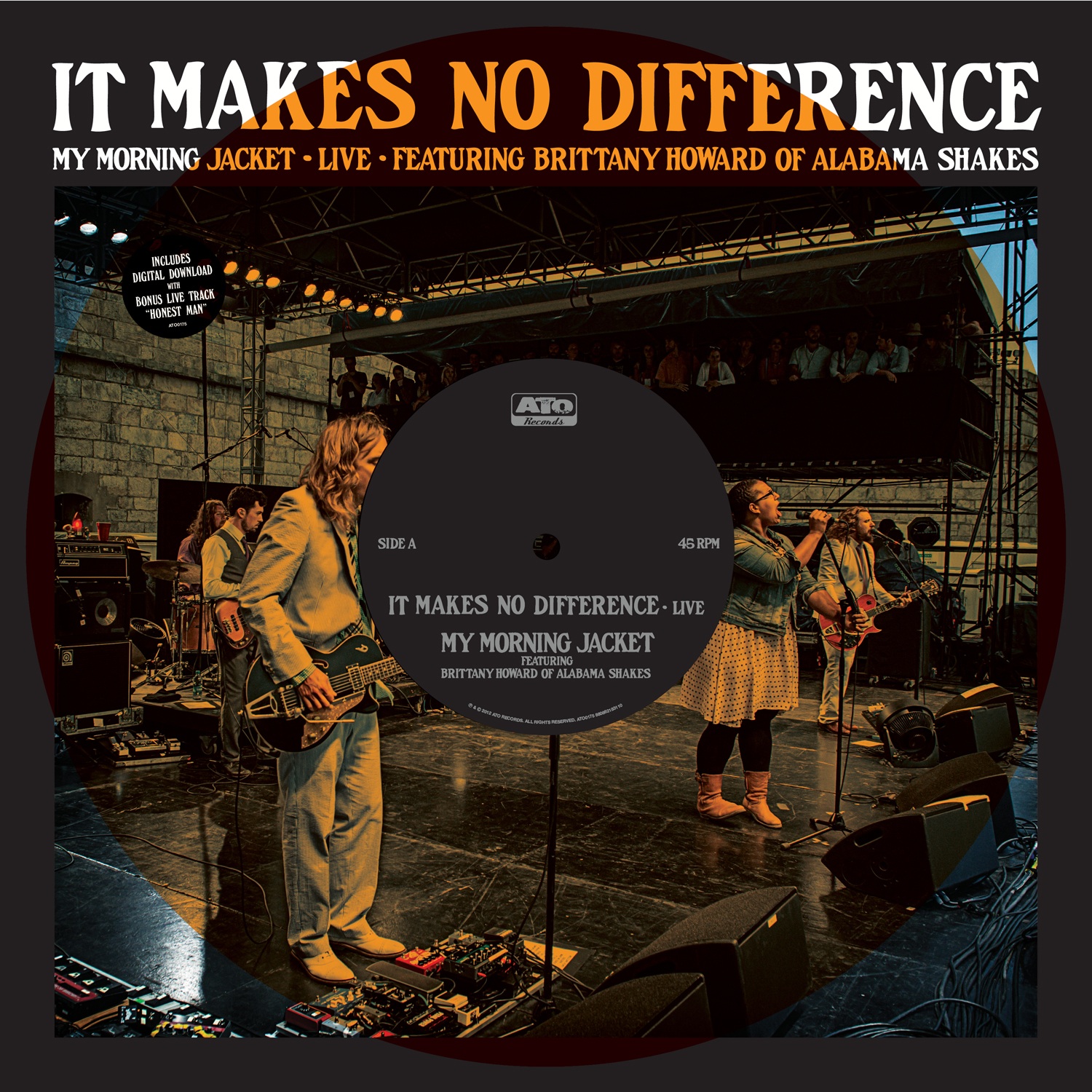 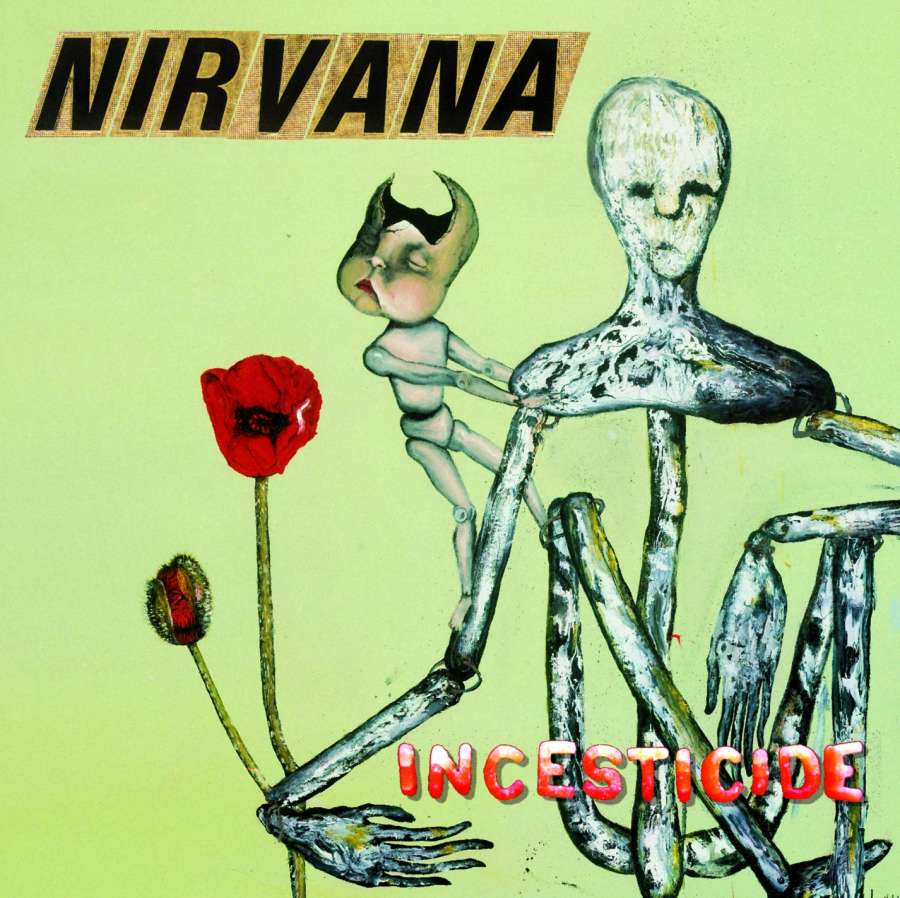 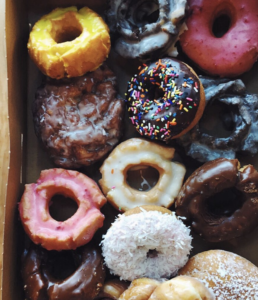 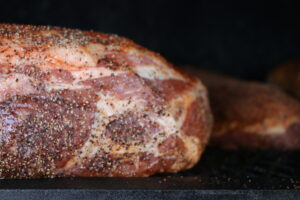 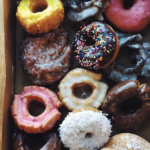 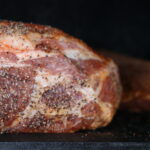