Win An American Flag made from the US Army Barrack floors of Fort Knox from World War II for the Fourth of July!

Win An American Flag made from the US Army Barrack floors of Fort Knox from World War II for the Fourth of July!

We are less than a month away from the 4th of July so, we want to reward new and longtime fans of Buy Local Bowling Green with a unique piece of history and art. We are teaming up with B&J Gallery on Nellums Avenue to give away a piece of art that has a historical significance to Kentucky and our fighting in World War II. The flag is made of the Barrack floors of Ft. Knox.

A little Background on Ft. Knox and World War II:

In 1936 the 1st Cavalry Regiment (Mechanized) was joined by the 13th to become the 7th Cavalry Brigade (Mechanized) at Fort Knox. The site quictart of World War II was a major impetus to operations at the fort. A new Armored Force was established in July 1940 with its headquarters at Fort Knox with the 7th Cavalry Brigade becoming the 1st Armored Division. The Armored Force School and the Armored Force Replacement Center were also sited at Fort Knox in October 1940, and their successors remain located there today. The site was expanded to cope with its new role. By 1943, there were 3,820 buildings on 106,861 acres. Two thirds of the base has been torn down within the last ten years.

Artist Russ Walkup has made these American flags from the wood flooring that was salvaged from World War II-era barracks from Fort Knox. Some are for sell at B&J Gallery or you could win one just by following these rules below:

What do you get? You can win an American Flag made from the US Army Barrack floors of Fort Knox from World War Two for the Fourth of July. Created by local artist Russ Walkup

How you get it? 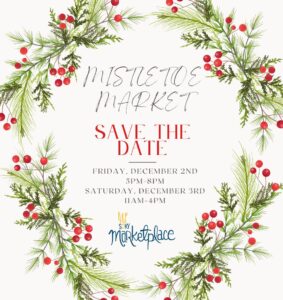 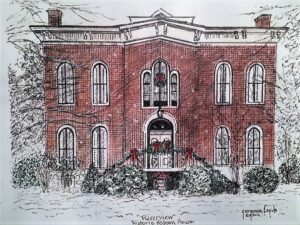 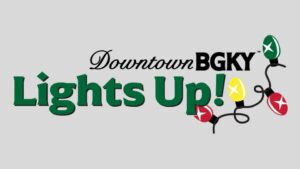