‘Pokey LaFarge’ and ‘We Are Hex’ New Records from Third Man Records Now At Great Escape Records and Comics!

‘Pokey LaFarge’ and ‘We Are Hex’ New Records from Third Man Records Now At Great Escape Records and Comics!

Last week, Jack White’s Third Man Records released two tracks on vinyl by onetime Louisville, now St. Louis-based roots outfit Pokey LaFarge and the South City Three. The songs are “Pack It Up” and “Chittlin’ Cookin’ Time in Cheatham County,” and you can preview one of them here as well on the same page preview Indianapolis based ‘We Are Hex’ new record from Third Man Records.

If you are not familiar with Pokey Lafarge this is “LaLa Blues” from his album released last year:

Run on over to Great Escape Records and Comics on Scottsville Road and check it out and don’t forget “Record Store Day” coming soon! 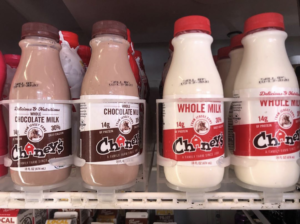 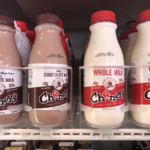