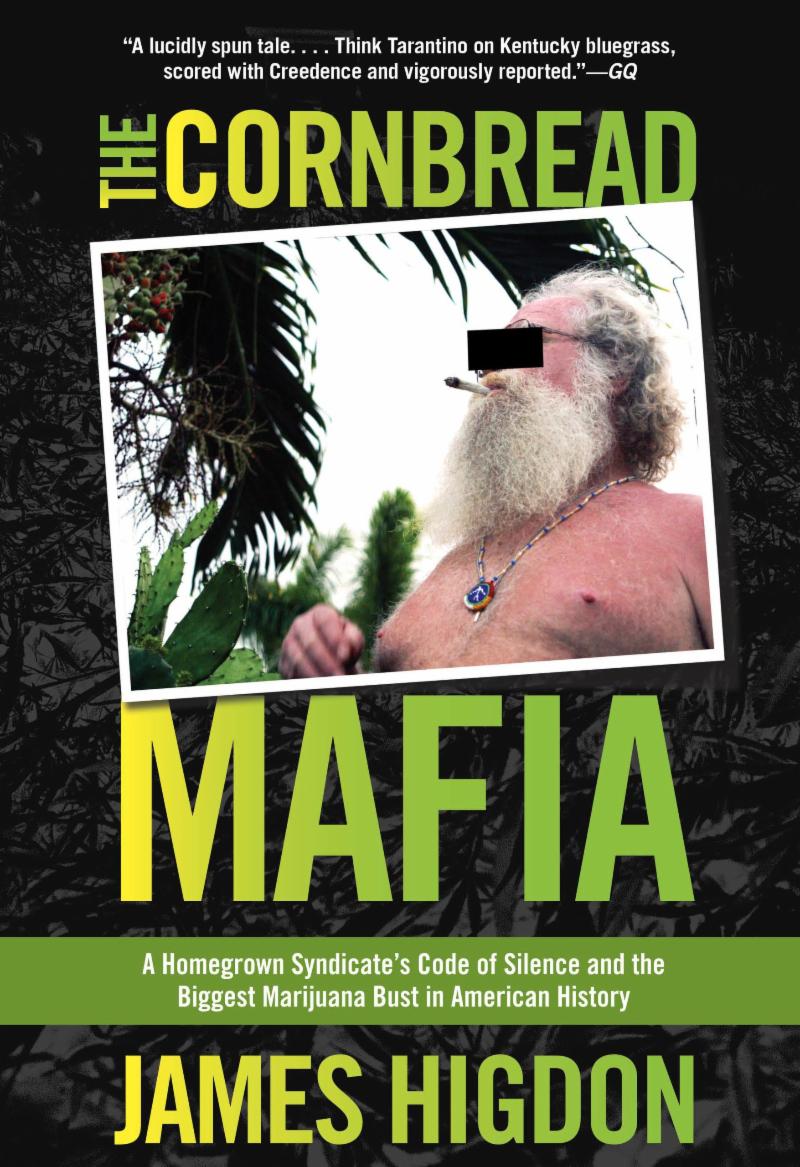 Jim Higdon is coming to Bowling Green, Kentucky! Jim Higdon is one of Kentucky’s best writers and a very good reporter. He is speaking at the Bob Kirby Branch. The event is this Tuesday, August 14 at 6:00 in the evening. He will discuss his book Cornbread Mafia: A Homegrown Syndicate’s Code Of Silence And The Biggest Marijuana Bust In American History. One of our favorite books. This event is part of the Kentucky True Crime series Bluegrass Confidential. Get Your Tickets by clicking HERE!

In the summer of 1987, Johnny Boone set out to grow and harvest one of the greatest outdoor marijuana crops in modern times. In doing so, he set into motion a series of events that defined him and his associates as the largest homegrown marijuana syndicate in American history, also known as the Cornbread Mafia.

Author James Higdon—whose relationship with Johnny Boone, currently a federal fugitive, made him the first journalist subpoenaed under the Obama administration—takes readers back to the 1970s and ’80s and the clash between federal and local law enforcement and a band of Kentucky farmers with moonshine and pride in their bloodlines. By 1989 the task force assigned to take down men like Johnny Boone had arrested sixty-nine men and one woman from busts on twenty-nine farms in ten states, and seized two hundred tons of pot. Of the seventy individuals arrested, zero talked. How it all went down is a tale of Mafia-style storylines emanating from the Bluegrass State, and populated by Vietnam veterans and weed-loving characters caught up in Tarantino-level violence and heart-breaking altruism.

Accompanied by a soundtrack of rock-and-roll and rhythm-and-blues, this work of dogged investigative journalism and history is told by Higdon in action-packed, colorful and riveting detail.

Mr. Higdon is also a well known National reporter. With a recent articles in Politico discussing Hemp and Senator McConnell. He’s also an interesting person to speak with and you’re not going to want to miss this opportunity. If you can’t make it you can find him on Twitter. 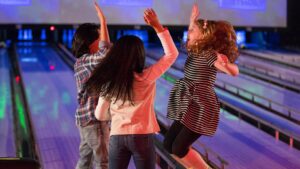 New Birthday Packages From Southern Lanes! See How You Can Make Your Child’s Birthday Special!