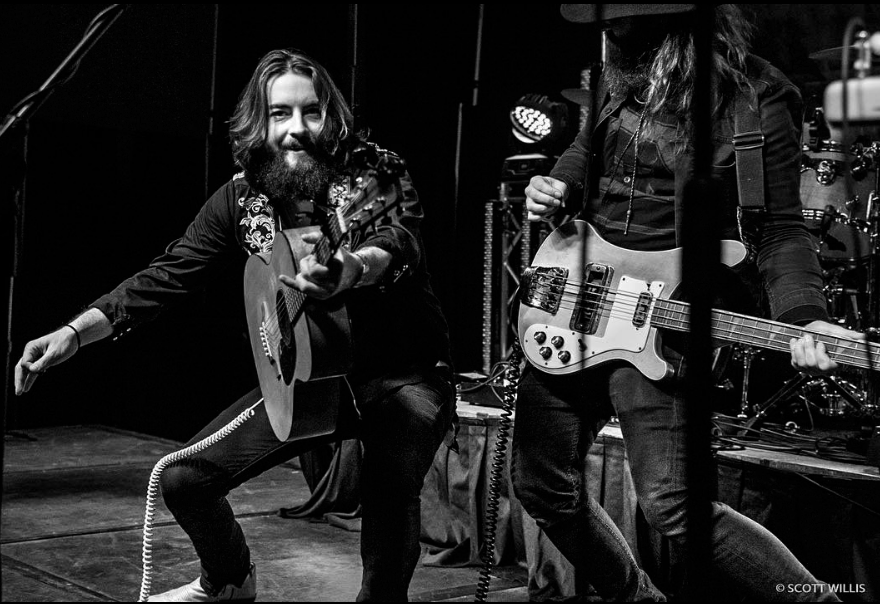 It’s coming! You know who it is and they are back at The A-Frame! Josephines are busting out all over the region and the Bowling Green band is gaining traction. Here is your chance to see them before you have to pay $100 a ticket. From The A-Frame a description for the uninformed on these two bands:

The Josephines (country, rock, alternative country) // Bowling Green, KY
The Josephines are a rag tag group of rock n roll drenched country hoodlums from Bowling Green, KY. Made up of singer Brad Tabor, lead guitarist Zach Lindsey, bassist Josh London and steel guitarist Alex Lindsey, the Josephines are the embodiment of the country rebel spirit. Formed in 2017 in a bid to “have fun, make some cash & raise a little hell,” the boys have been doubling down on that mission statement since day one. Combining dense, smooth harmonies ala Midland and the Eagles, moody story telling reminiscent of Tom Waits or Blaze Foley, a dash of pop songwriting sheen courtesy of Tom Petty and the Heartbreakers & all the rock n roll energy of the best Foo Fighters show, the Josephines are on a path all their own and invite everyone to join the ride.