We had a great roll out planned of Broken Bell’s new album this week but, due to copyright we can’t play the video with Matt introducing it. Instead we’ll do a rundown of new music this week:

Broken Bells, ‘After the Disco’

Michael Bloomfield, ‘From His Head to His Heart to His Hands’

Like their page and find out about their grand opening soon on Smallhouse Road! Fan their facbook page here and you can find them at 1200 Smallhouse Rd Unit C, (270) 780-0068. 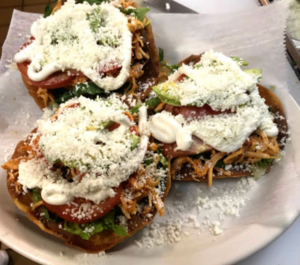 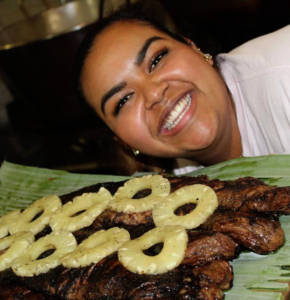 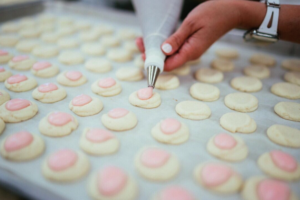 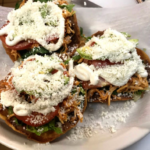 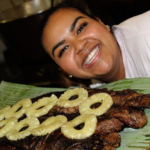 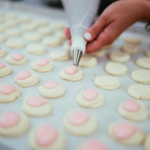