The Lost River Music Fest To Benefit the Center for Courageous Kids will Feature, The Reneaus!

The Lost River Music Fest To Benefit the Center for Courageous Kids will Feature, The Reneaus!

There is one thing that we are sure of this coming September. If you head to Downtown Bowling Green for the Lost River Music Fest, you’re going to have a blast. We will over the next couple weeks do a rundown of the 13 bands performing. Today, Reneaus:

The Reneaus , a six-member country/rock/Americana band, create musical arrangements that favor interesting pieces, parts and shifts over comfortable repetition and predictability. Their most recent album, The Season, runs its course like a river through a southern landscape- at times driving, dark and murky, other times crisp, clear and peaceful, all the while winding and twisting through changes in the landscape. Ashley Winn’s lilting voice and dreamy, haunting imagery is at times accompanied only by an acoustic guitar or viola, while other times she belts over a pulsing drum beat, electric guitar and bass with distinct keyboard or organ accents. It is worth mentioning that everyone in the band is related to one another, in some way, which might account for the inexplicable cohesion and harmony the band displays while experimenting and exploring a wide range of musical roots and influences.

Need tickets? You can purchase them online: 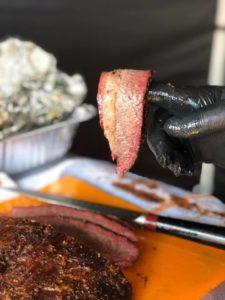 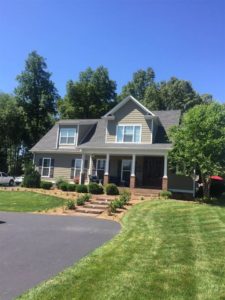 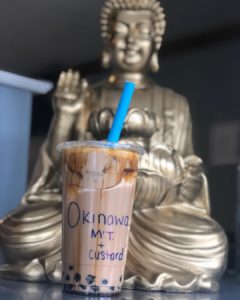 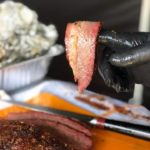 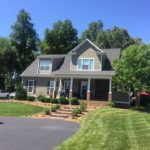 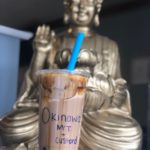