Recheduled From Rain Out Over The Weekend: Spring Kickoff Party with Schlafly Brewing Featuring the Schlafly Black IPA At Bowling Green Pipe and Cigar This Saturday!

Recheduled From Rain Out Over The Weekend: Spring Kickoff Party with Schlafly Brewing Featuring the Schlafly Black IPA At Bowling Green Pipe and Cigar This Saturday!

Bowling Green Pipe and will feature Schlafly’s Pale Ale and Summer Lager outside on the patio(cash only) and Schlafly’s Black IPA on draft inside this Saturday at their Spring Kickoff Party. This event wasn’t planned to be a Derby weekend event but, the rain out moved it to that. We are certain the Black IPA won’t last long.

Our flagship Pale Ale is a smooth, balanced, copper-colored session beer with mildly spiced flavor and aroma from the East Kent Goldings hops. The bready, lightly caramel malt complements the hint of fruitiness contributed by the London Ale yeast, making it satisfying and authentic; the perfect flagship beer for Schlafly.

Sixteenth century brewers created amber beers by using a form of coal called coke to roast their grains. Coke burns hotter and more steadily than wood without imparting the foul odors from coal. It allowed brewers to produce caramel malts that were paler alternatives to the common brown porters. At about the same time, Flemish migrants introduced hops to English beers and soon this ale became the chosen style of England from the mid-16th century until the end of the 20th century. Today, brewers outside England have adopted the Pale Ale and made it one of the leading styles of the American craft beer movement.

The German word “Helles” translates as “light” and “Lager” means “to store”. This beer style emerged in Germany through the Spaten Brewery’s marriage of British, Bohemian and German brewing techniques. This style is an integral part of brewing history and a predecessor of the straw-colored, light-bodied beers which are the most widely consumed beers in the world today. The lager yeast ferments the beer more slowly and at lower temperatures; it is then stored for maturation. This results in a beer which is more smooth and drinkable. Today, many American craft brewers offer this style as a maltier and hoppier alternative to American light lagers.

Our Black IPA combines the roasted malt flavors of porters and stouts with the bright hoppiness of the American IPA.  The brew is dry hopped for additional flavor and aroma, without adding unnecessary bitterness.

According to brewer legend, Black IPA’s were first brewed in Vermont in the mid-1990’s. Like many modern American beer styles, this beer combines the traditions of classic European brews with the newer tradition of the American hop profile.  The Brewers Association legitimized the style in 2010, when it was added to the Great American Beer Festival guidelines for the first time.

Gift Cards are available which is another great reason to choose the local shop over online. Check out Bowling Green Pipe and Cigar on facebook. Located at 434 East Main on fountain square you can reach them at 904-2285. Open Monday through Saturday 11:00 am-8:00 pm.

Tags: BG Pipe and Cigar, Recheduled From Rain Out Over The Weekend: Spring Kickoff Party with Schlafly Brewing Featuring the Schlafly Black IPA At Bowling Green Pipe and Cigar This Saturday! 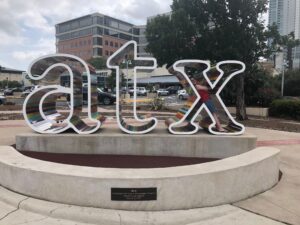 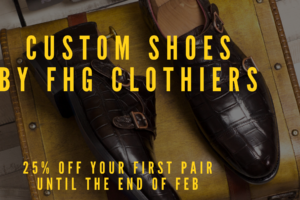 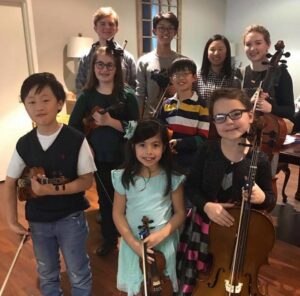 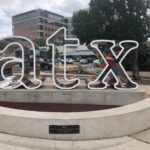 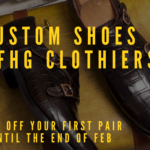 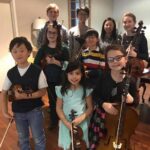