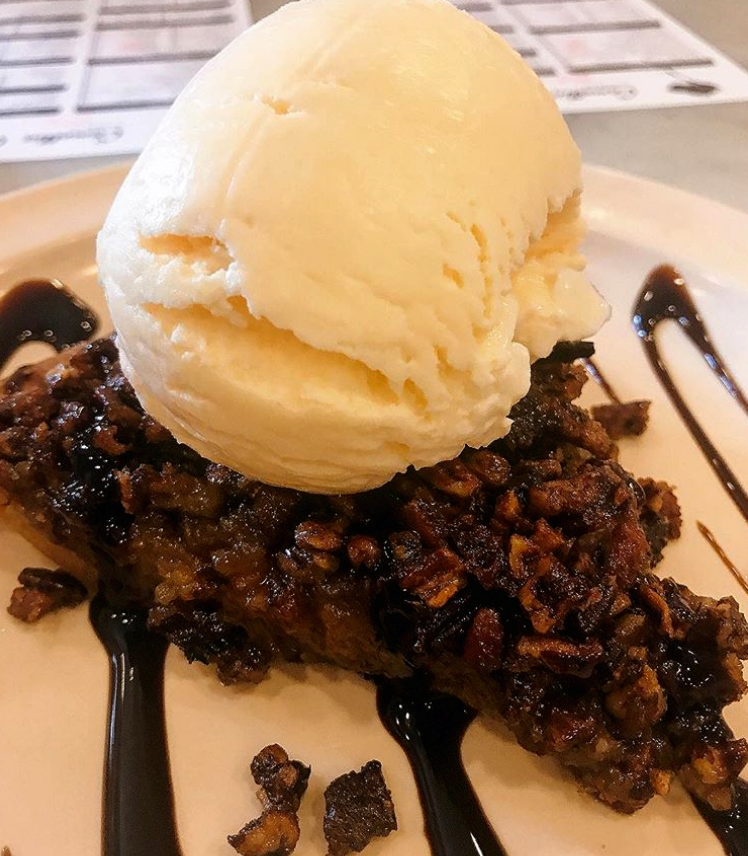 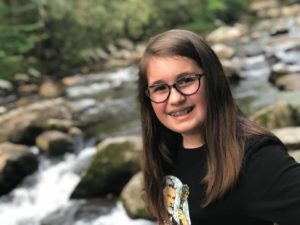 5 things to do in Gatlinburg and Pigeon Forge, Tennessee (and Smokey Mountains) We Love! #BuyLocalBGTravels 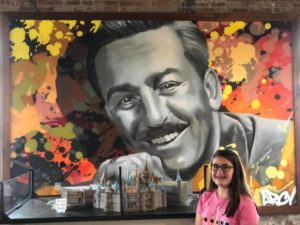 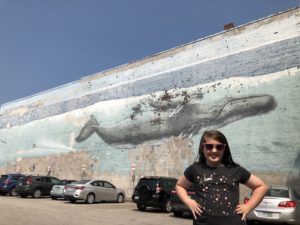 5 Must Eats In New England! 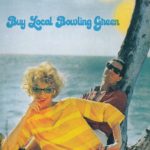